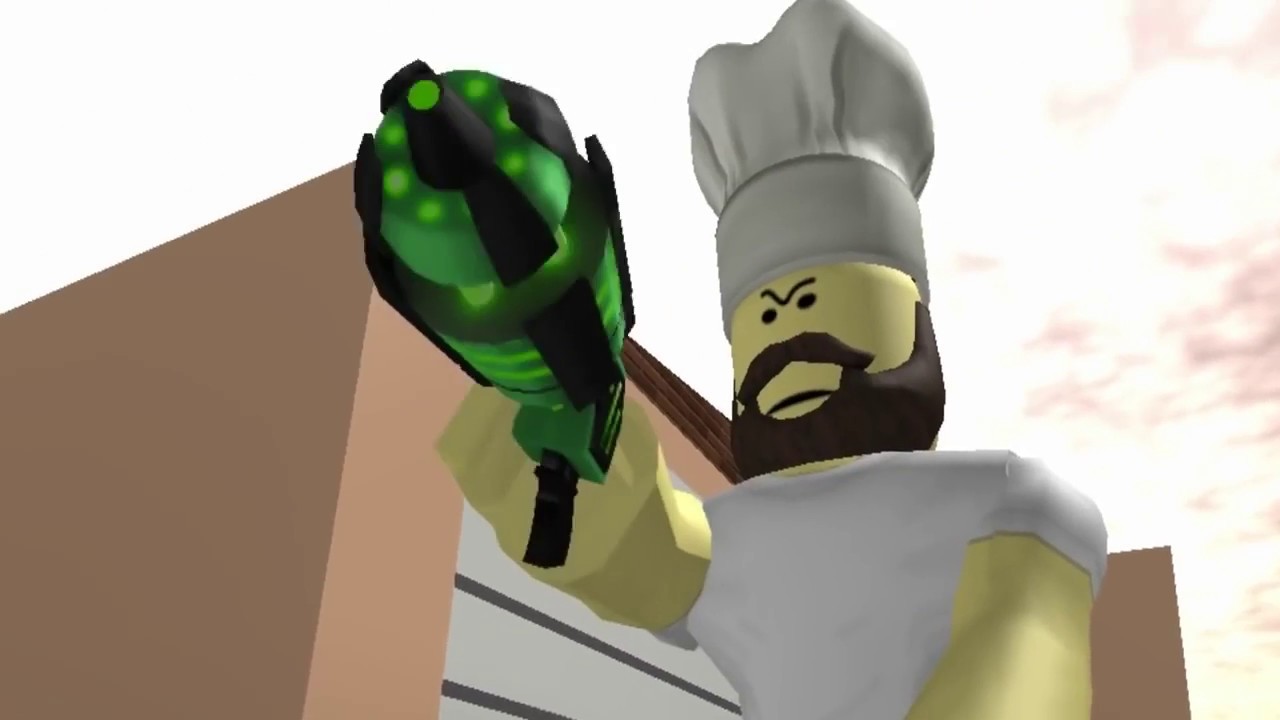 Video note: last of MCW things. By this point, I felt like the series needs to be innovated in some major way to not become stale – I wanted to do so by introducing Jarod into it and going on in two people from there. Somehow, people don’t take change well and the feedback regardign this was, especially initially, pretty harsh. We decided not to make more afterwards.

This channel is not active – all of the videos here are simply re-uploaded from the main channel where Roblox content is no longer being made. Do not be surprised if the videos are rather crude or somewhat strange: most of them were made in 2010 – 2015 and the context behind them may very well be lost to time by now.