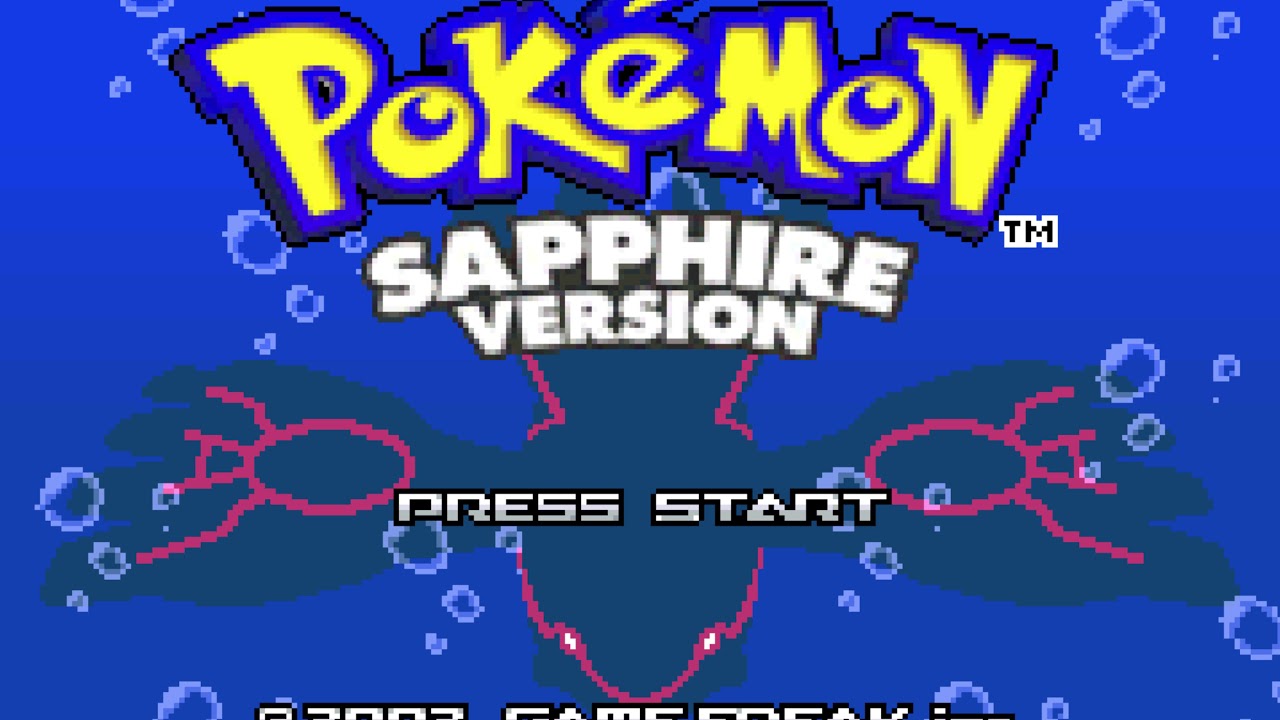 As requested by D. E., here’s a cover of Dukas’s “The Sorcerer’s Apprentice”. Originally, the Pokémon DPP soundfont was requested, but after doing some experimenting, I found out that the RSE soundfont fits it better overall.

“The Sorcerer’s Apprentice” is one of the most well-known examples of the genre called “symphonic poem”, that is, a composition for orchestra meant to depict a specific setting or story.
This one is based on the poem of the same name by the famous Johann Wolfgang von Goethe. The poem tells the story of a sorcerer’s apprentice who enchants a broom to do his work for him, unfortunately not knowing the spell needed to stop it.

This story and the music that was written for it were both driven to international fame by the 1940 Disney film Fantasia, which faithfully depicted this story with this exact music and in a truly delightful way, the titular apprentice being played by none other than Mickey Mouse.