FFIV: The After Years – Part 13 – A Mage and an Apprentice 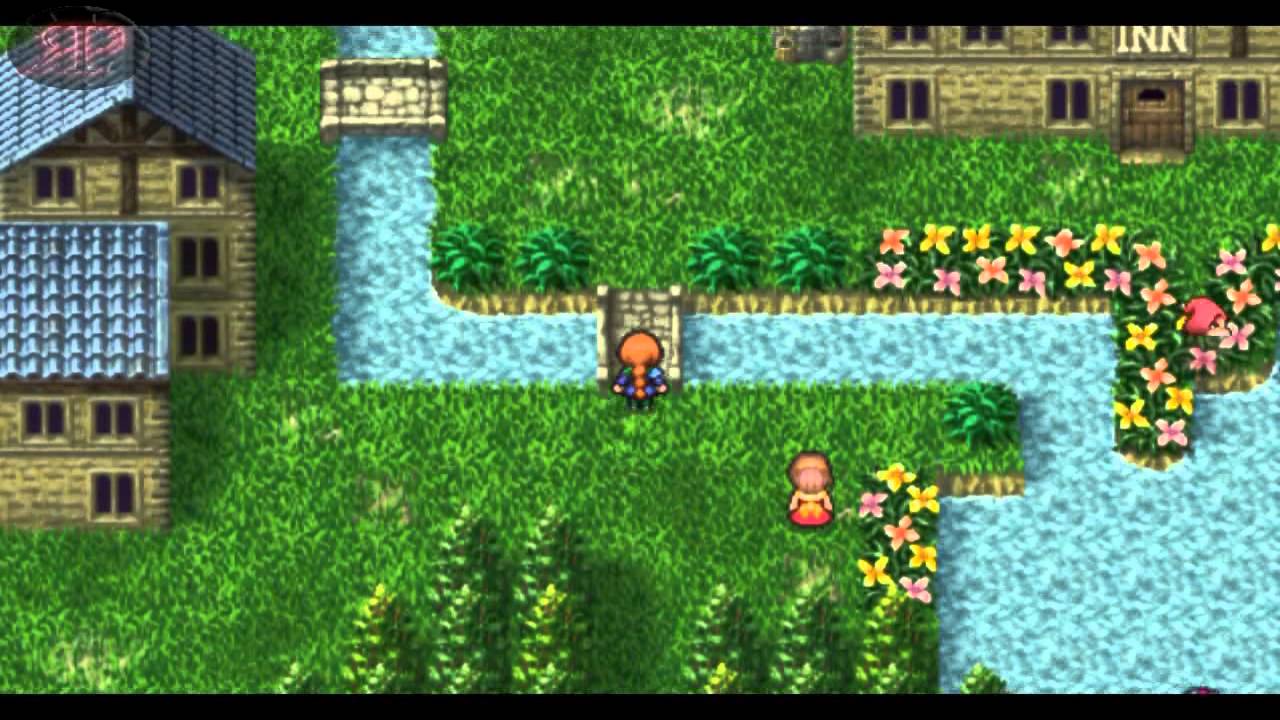 The Elder of Mysidia receives an odd request from Troia to send a Black Mage to help train a new Epopt, and Palom gets selected to go.

Another short video today, I’ve not had much time to do recording thanks to the weather over the week. My apologies for that.

As Palom’s story begins, we find out that the rambunctious little mage we knew from the original story has grown into a rather…rude individual.
We find out that he is headed to Troia to train a new Epopt for her position, a task he didn’t really ask for, and a request that is rather odd since it’s usually White Magic that Epopts are trained in.

Once we reach the Troia region you’ll notice that there is a new, rather large, tower near where we come ashore. We can’t go in there yet so it’s best just to head to Troia. In the castle after some talking with the Epopts we learn the reason behind the need of a new one, as one of them has fallen ill and a replacement is needed. We are then introduced to Leonora, our new apprentice, and she is given the task of ascending the Tower of Trials, the large tower to the south that we passed earlier.

Before rushing off to the tower, however, I highly suggest grinding Leonora some levels, as she starts at level 3, which I suggest you level her until at least level 10. This will also give us some money to better equip her, as well as get some healing items.

Also, one final thing I want to note; try not to go too overboard with spending money. The tail in Palom’s story will require nearly 200,000 gil in order to obtain.

I’ll be doing some grinding off cam and in the next segment we’ll head to the Tower of Trials.