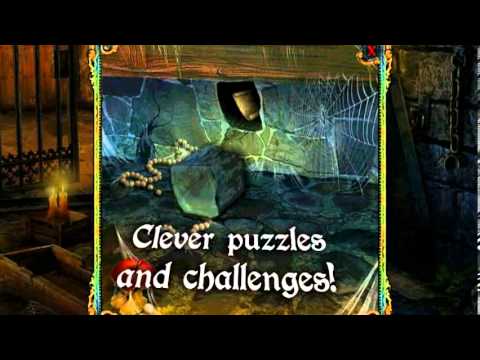 Hidden Mysteries: Royal Family Secrets is a hidden object game based on the mysterious events that have occurred involving the Royal Family. In 1674, the skeletons of two children were discovered under the staircase leading to the chapel, during the course of renovations to the White Tower. At that time, these were believed to have been the remains of the two princes. On the orders of Charles II the remains were reburied in Westminster Abbey. Who did these remains belong to? Why had they been buried? Brought to you by Big Fish, the world’s #1 Publisher of Adventure games.