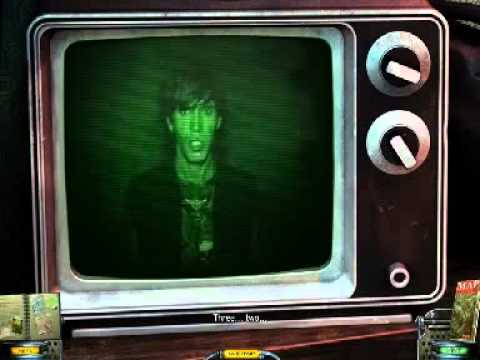 This is Mystery Case Files : Shadow lake. This is a hidden object adventure game with FMV footage. Starring Lea Thompson (Back to the future trilogy) and her daughter Madelyn Deutch.. This video shows the trailer with a bit of the opening intro and a bit of the FMV footage of the “ghost patrol” in action. All rights belong to Big Fish games.

Uncover the evil legend that haunts a forgotten town in Mystery Case Files®: Shadow Lake! In 1973, something wicked took over the town of Bitterford, Maine, after an unsuspecting inmate unearthed a mysterious object from beneath the prison floor.

Years later, Bitterford lies in ruin. You must join forces with psychic Cassandra Williams, played by award-winning actress Lea Thompson, to investigate the events that led to the town’s destruction.

Only you can expose the evil that lurks in the depths of Shadow Lake. But beware… What you discover may haunt you forever.