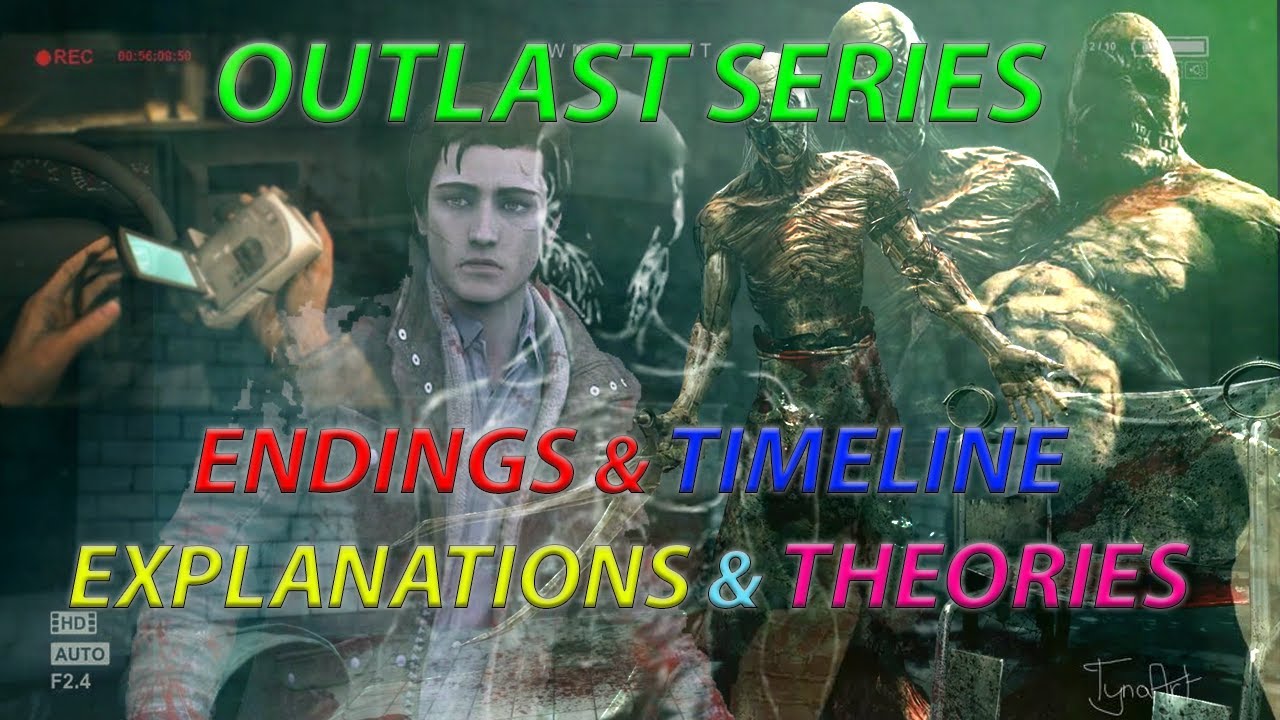 So TL;DR: You might already get it, the problem might be that you just don’t like it. In that case, just read the last paragraph or two of my wall of text, and that should clear up your issues. If the problem is that you really just didn’t understand some of the events, you’re in for quite the read because I put a whole timeline in for you. If you have any more specific questions, go ahead and ask and I’ll answer as best I can.

Alright, here’s the timeline:
-German Scientist is working on nanotechnology, among other things, for the Nazis.
-German Scientist manages to create some form of sentient cloud of nanomachines. Basically, whatever they did alters your own body to make your cells produce additional molecules. Those extra molecules make up the nanomachines. So now your cells do normal cell things, but also produce tiny little robots. They also mentioned something about carcinogenic research, so it’s likely that they used the properties of cancer (the part where cells reproduce a lot) to in some way boost the production of these machines.
-Whatever the Scientist created, it killed most of the Nazis he worked for. He let the Nazi survivors believe that it was the “Walrider”, some form of mythical beast from German legends that messed with people as they slept. It caused night terrors and such. He allowed the rest of the Nazis to kill themselves in the hopes that it might release some sort of spirit thing like the patient did. Of course, since they didn’t have whatever therapy they were giving the patient, all that really happened was their death.

At that point, you played through the story, so I’ll skip most of that. The only person worth mentioning that I haven’t yet is Tragor. It’s never really certain what his deal is. He’s an executive, not a doctor. Either he went crazy from working with the stuff Murkoff had him doing, or he is another one of those insane scientists that Murkoff hired but didn’t list on their payroll. Some of the documents cast doubt on both theories. They say that Billy somehow finds out stuff about the corporation and project Walrider through “blood memories” provided by “Dr. Tragor”, but the only Tragor they have on file is Richard Tragor, an executive. My own personal theory is that some temporal or spacial anomalies have been created by project Walrider. Somehow, his nanomachine “ghost” breached containment and provided information to him. That could be that the ghost saw Tragor killing people and spilling corporate secrets. The temporal aspect comes in there, as Tragor might not have declared himself a doctor and started messing with people yet. Or maybe he was, and word just hadn’t reached the writer of the document yet. Perhaps I missed or misread a document somewhere which mentioned Tragor being one of the patients. Then the ghost would have someone to spy on and get information from. Either way, all you need to know you witnessed yourself. Tragor is a crazy guy, and he cuts your fingers off. It’s not likely that he has much connection to the deeper elements of project Walrider. I’d say at best, he’d be a likely candidate for the guy medically prepping the patients for being subjects in Project Walrider. That’s if he’s a part of it at all. Many of the patients were already crazy and when they got out just started doing as crazy people do. It might not matter much when, where or how Dr. Tragor became what he is, because what’s important to you is that he’s the guy who cut your fingers off, and he’s hell-bent on carving you up some more if he catches you.