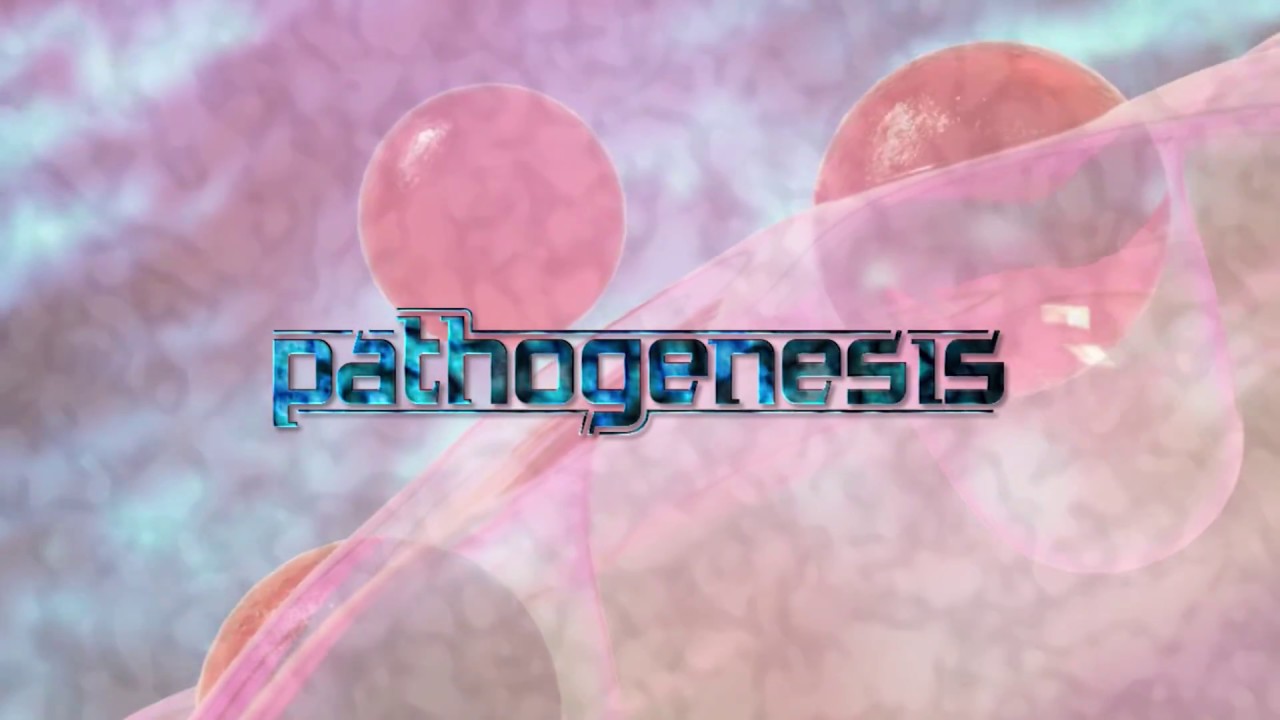 What will this Kickstarter include?

Pathogenesis STD Expansion
Pathogenesis 2nd edition (full reprint of the base game)
2.0 update pack (for original backers to update their first edition games to the 2nd edition rules)
What’s new to the game?

Designed by Jamie & Loren Cunningham (Transylvania: Curses & Traitors) in partnership with scientific illustrator somersault:1824, Pathogenesis is a deck building game in which players take on the role of bacterial pathogens attacking a human host. The pathogens must survive the body’s powerful immune response, adapt in an ever changing environment, and evolve to take on virulence factors to increase their attack, defense, and other abilities so that they may do enough damage to defeat the body before the human host becomes immune and all the players lose the game.

Club Fantasci Around the Web: