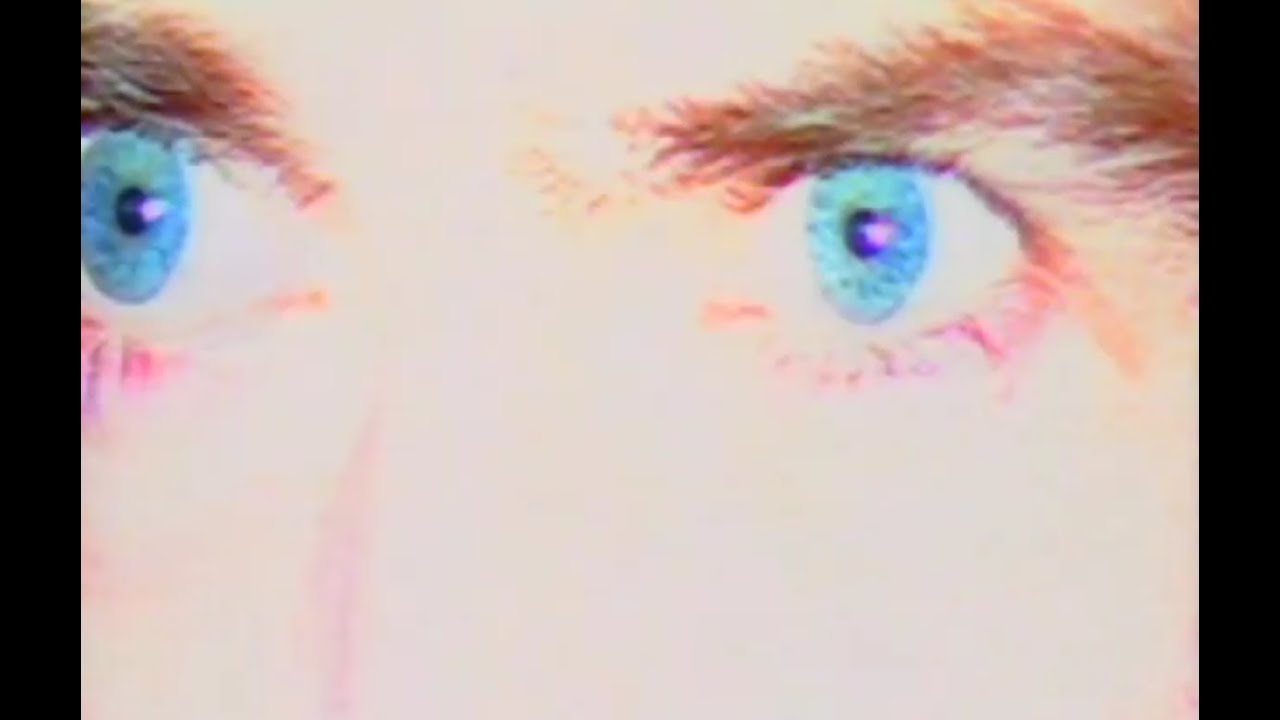 Follow Peter Gabriel on Spotify:
Options to buy or stream:

Having left Genesis the previous summer, Peter’s first solo album arrived in February 1977. He was 26. With legendary producer Bob Ezrin taking charge the intention was to make something more direct and tougher than what had come before. Solsbury Hill was the first single to be taken from the album, though the video you see here was created much later “just messing around at Real World with a painter friend of mine Graham Dean.” says Peter.