Sharks : Scavengers of the Seas – Documentary 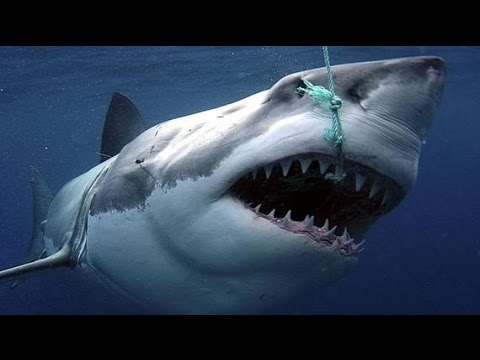 Before being an earthly paradise with enchanting colours, the lagoon of New-Caledonia is above all a paradise for sharks. Usually considered as fierce predators, sharks really are opportunistic scavengers.

Scavengers that are not too picky when it comes to their menu: feathers, fins or fur, anything will do.

Amongst the most striking scenes which punctuate this documentary filmed for four years in New Caledonia, is the never-seen-before sequence of the planet’s greatest animal, a weakened blue whale, attacked and cleaned up by hordes of sharks from the surface down to the abyss. High quality images and a dramatic backdrop soundtrack plunge us into the shark’s world.

Be a predator : Ocean – documentary BBC

Be a predator : Poles – documentary BBC

A man among Orcas – documentary BBC