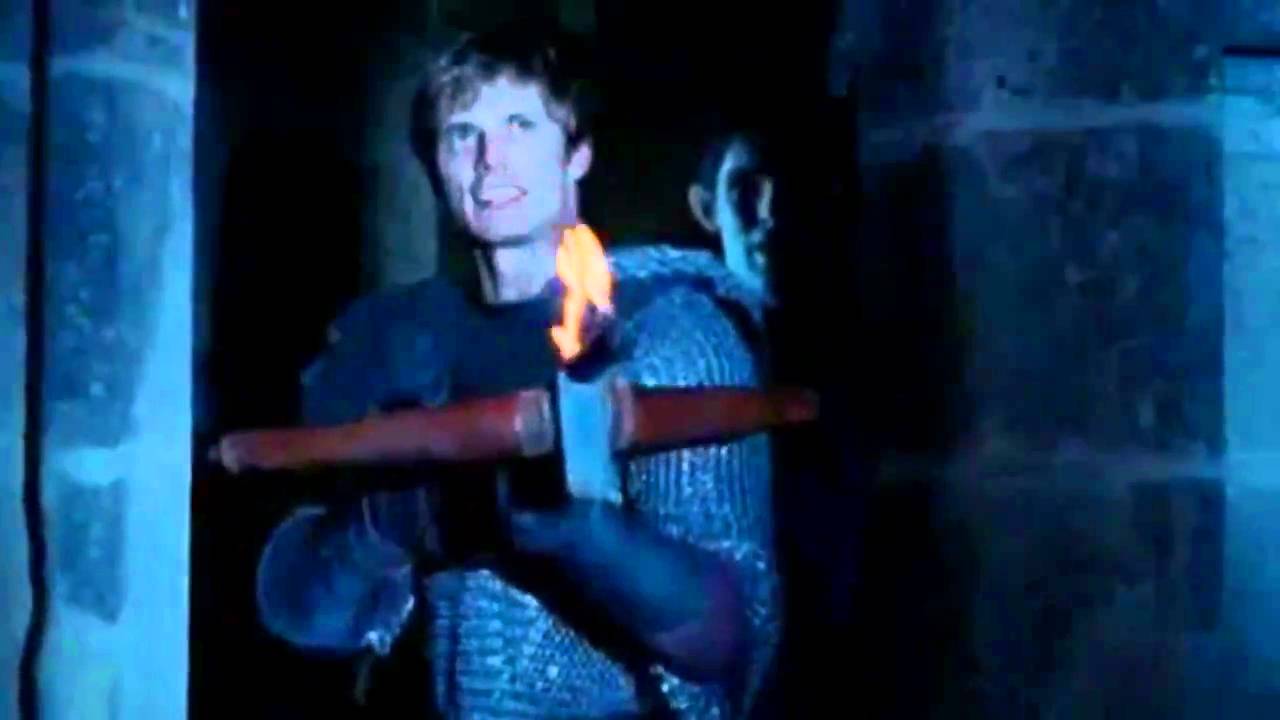 My very first fan made trailer! 😀
I know I’m not so good in matching the voices but anyway I hope you’ll like it!^^
I’ve just watched the movie in DVD and I love it. And when I watched the trailer I really thought about doing a Merlin version. After all it’s been sort of a new experience to me that I enjoyed much so maybe I’ll do another trailer in the near future… 😉
It was funny to choose the role distribution because supposedly Merlin was to be Dave but in contrary to Dave, Merlin didn’t have a mentor. So the list of roles ended up like this:

So yeah, as you see Arthur is finally the one who has to learn magic and his mentor is Merlin! xD

A small summary of the movie:
Balthazar Blake (Nicolas Cage) is a sorcerer in modern-day Manhattan fighting against the forces of evil, in particular his arch-nemesis, Maxim Horvath (Alfred Molina), while searching for the person who will inherit Merlin’s powers. This turns out to be Dave Stutler (Jay Baruchel), a physics student at New York University, whom Balthazar takes as a reluctant protégé. The sorcerer gives his unwilling apprentice a crash course in the art and science of magic and sorcery, in order to stop Horvath and Morgana le Fay (Alice Krige) from destroying the world.