War of the Spark Official Trailer – Magic: The Gathering 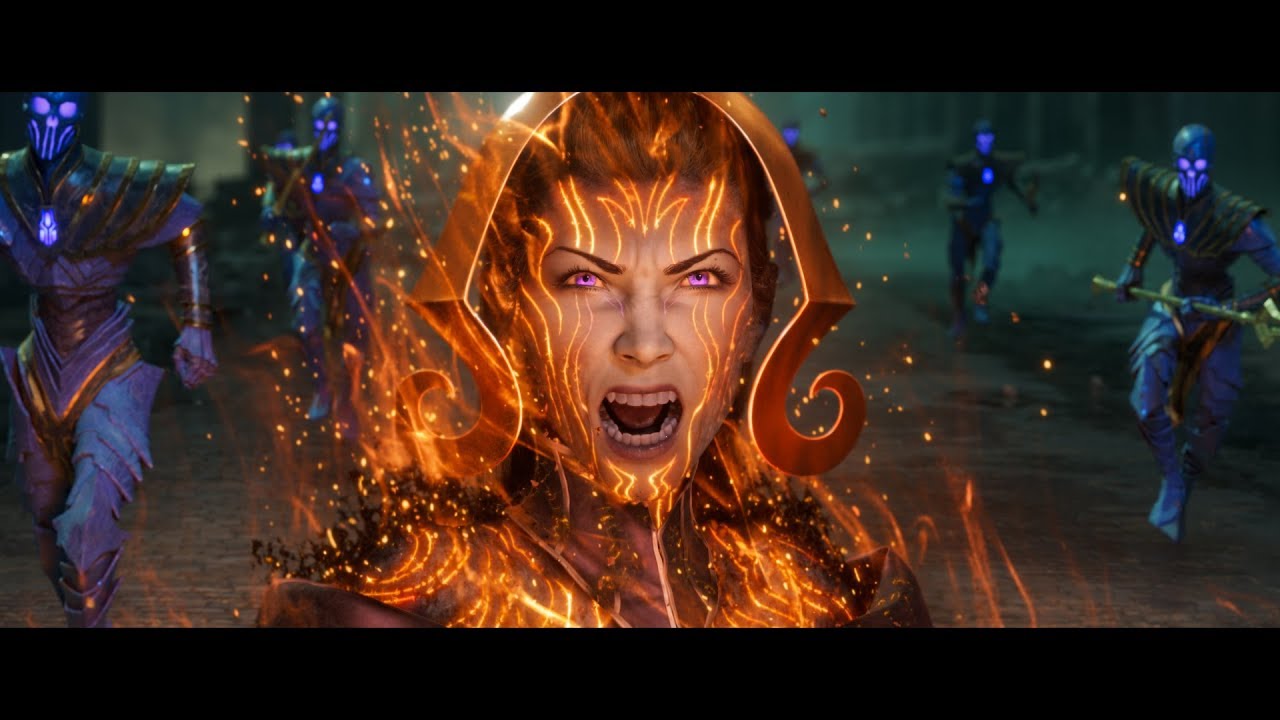 We have a fight to finish.

Nicol Bolas controls Ravnica. With Liliana Vess under his devious contract, the dragon god’s army of Eternals run free and the guilds have descended into chaos. But Liliana is ready to take back control of her own destiny. Now only the combined power of the Planeswalkers stands between Bolas and the ultimate power he craves.

War of the Spark features 36 Planeswalker cards and a story experience unlike anything Magic fans have played before. The multiverse is at stake. Will you join the fight?

Be among the first to know the full story by pre-ordering the novel:

Pre-Order on MTG Arena or on Amazon starting on April 2nd:

“In The End” written by Linkin Park
Performed by Jung Youth & Fleurie.
Produced by Tommee Profitt
Additional production and arrangement by Tom Salta